InMotion2022 Smart Textiles will take place at the congress centrum weimarhalle. You will be meeting in the immediate vicinity of the Bauhaus Museum Weimar and the historic city centre, not far from important sites of European cultural history and the UNESCO World Heritage Site. 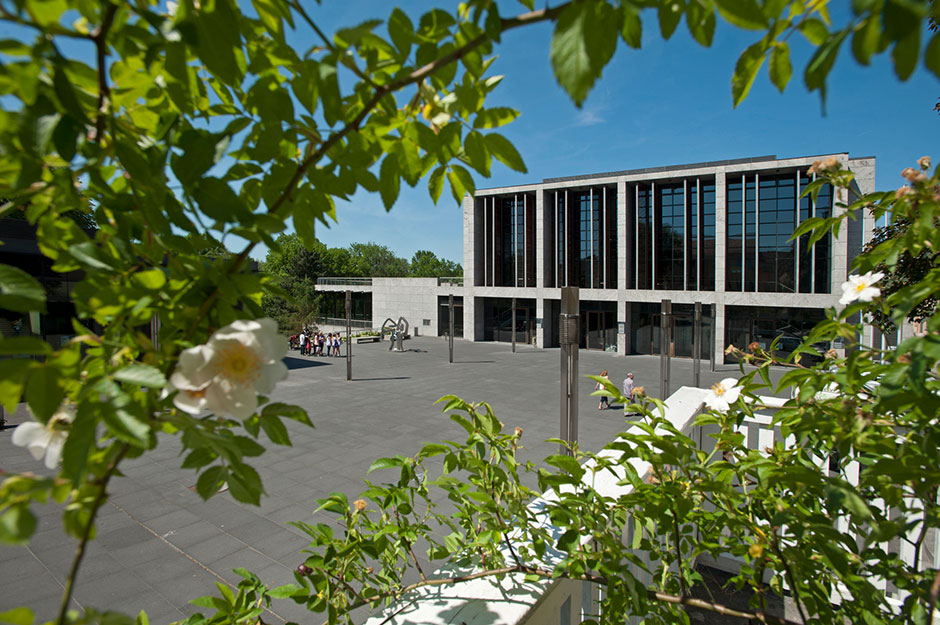 The prestigious building in the centre of Weimar, in the immediate vicinity of the Bauhaus Museum and the adjacent Weimarhalle Park, houses the largest conference and event hall in the city. In 1997, the historic Weimarhalle from 1931 was demolished and replaced by a modern building in 1999. It has generous capacities for conferences and congresses of all kinds as well as for concerts and festivities. (Photo: Maik Schuck (c) weimar GmbH) 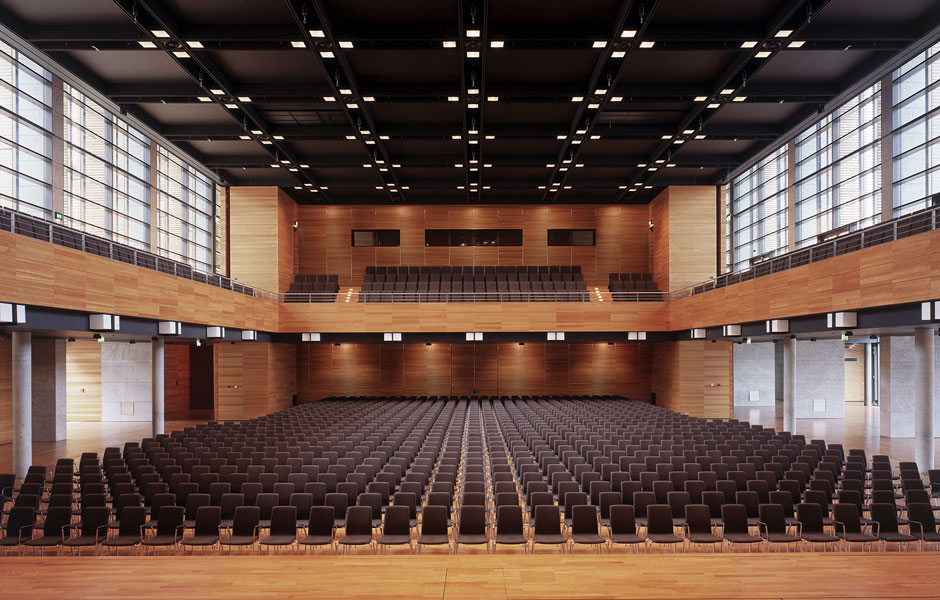 We have rented the entire main building for our international conference. The Great Hall has a capacity of up to 1,200 seats, depending on seating, and is equipped with state-of-the-art event technology. Photo: GMP (c) weimar GmbH 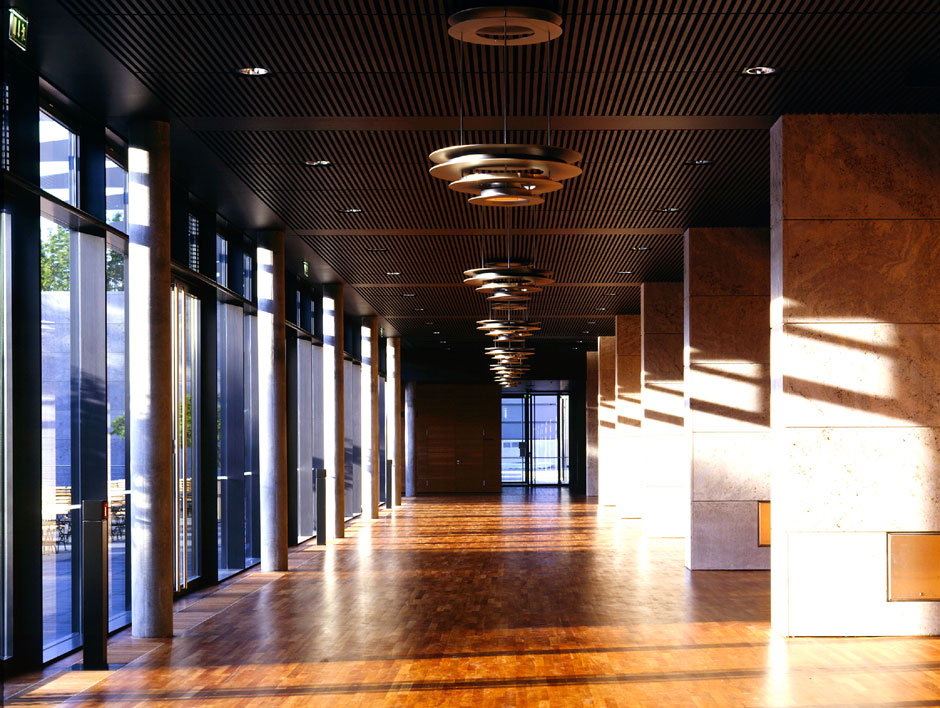 The Small Hall and the Foyers

The Small Hall and the Foyers

The Small Hall can seat up to 240 people. Like the spacious foyers, it is ideally suited for our planned specialist workshops and as attractive exhibition areas. You will have the opportunity to present interesting products, prototypes or projects from your company or research institution. Photo: GMP (c) weimar GmbH

The oldest park in the city of Weimar is the Schwanseepark, which is directly adjacent to the congress centre weimarhalle and can be reached directly from its rear. It dates back to the 15th century. It once belonged to the ducal family of Saxe-Weimar. In summer, cultural events and concerts are held at the lake in the middle of the park. Photo: (c) Thomas Heinick, richter+partner

» Tour of the Congress Center

» Parking near the congress center

» Inspiration for your stay in Weimar